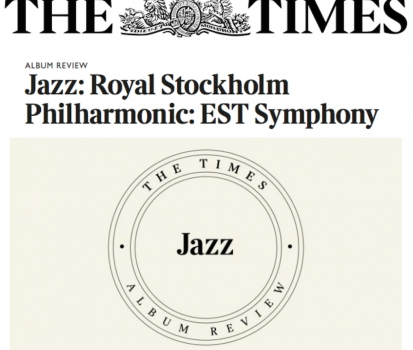 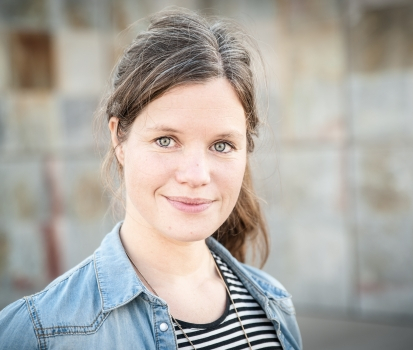 0
1
2016-11-02
On a Boat
Yesterday, the Royal Swedish Academy of Music announced the first elected members of their new youth academy ”Unga Tankar om Musik” (UTOM), and we’re very happy and proud that [...] 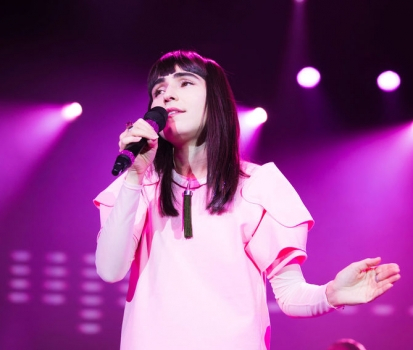 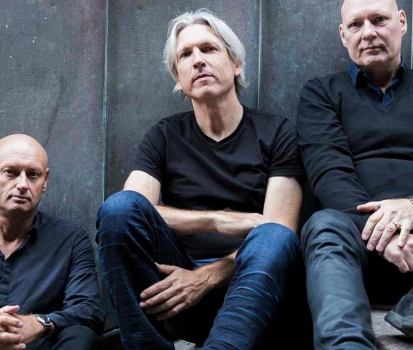 0
0
2016-10-28
Hans Ek
The new album ”E.S.T. Symphony” was officially released today, and the reviews are already pouring in from all over Eurpoe. Moreover, the album is album of the week in the weekly [...] 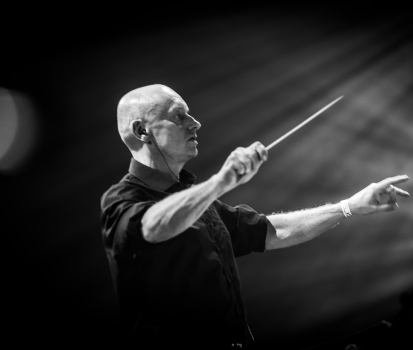 Hans Ek and Esbjörn Svensson in the press 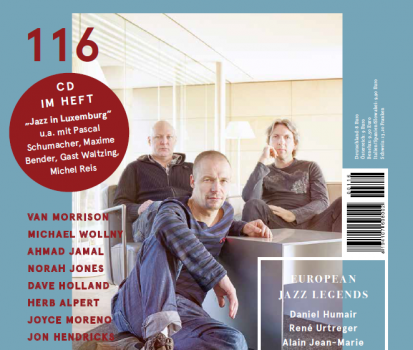 Great response to the EST Symphony

0
0
2016-10-20
Hans Ek
The Hans Ek / EST album ”EST Symphony (feat The Royal Stockholm Filharmonics) hasn’t even been released yet, but has already gain a lot of attention! Here are some of the great [...] 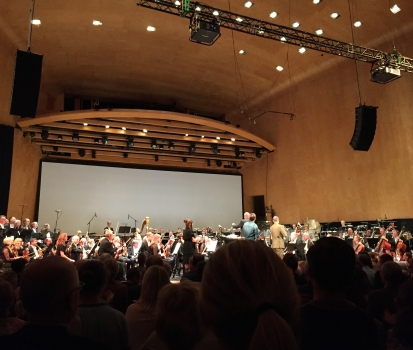 Success for Ek and ”Bowie – The Berlin Trilogy” 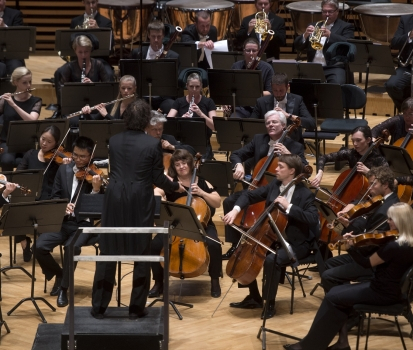 0
0
2016-10-07
Emil Jonason
Yesterday, Emil Jonason replaced Martin Fröst at a concert with the Stavanger Symphony Orchestra. He performed the Mozart Clarinet Concerto under the baton of Norwegian conductor Eivind Gullberg [...] 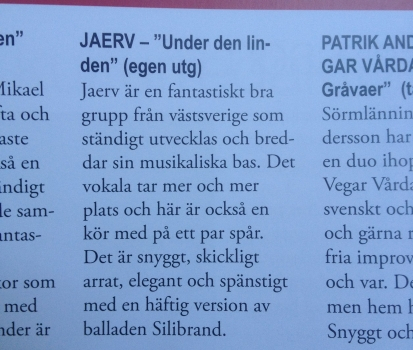 First review from ”Under den linden”!

0
0
2016-10-05
Jaerv
Jaerv’s third studio album – ”Under den linden” was released only days ago on Spotify, and will be officially released during at a concert in Gothenburg on November 6. But [...] 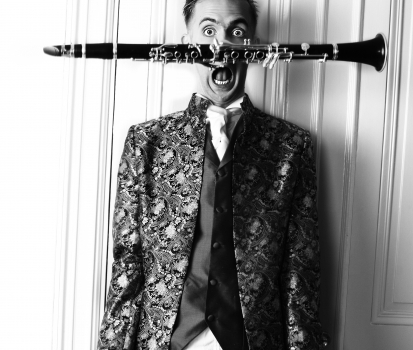 0
0
2016-10-04
Emil Jonason
With short notice (due to illness) Emil Jonason will replace Martin Fröst at a concert with the Stavanger Symphony Orchestra this Thursday! He will play the Mozart Clarinet Concerto under the [...]