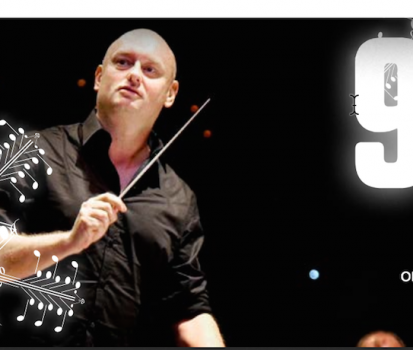 0
0
2017-12-16
Hans Ek, News, On a Boat
Opus Magazine has announced its annual list of the most important musicians and organizations in the field of classical music in Sweden. You will find Hans Ek in the ninth place. We are grateful [...]

0
0
2017-11-19
News, On a Boat, Åsa Jäger
Last Weekend, Åsa Jäger made her debut as soloist with the NorrlandsOperan Symphony Orchestra in Umeå. It was also the premiere performance of the Wesendonck-lieder in Swedish, translation made [...]

Jaerv on tour in the US

0
0
2017-09-16
Jaerv, On a Boat
Jaerv just returned from their fourth tour in the US, playing a total of nine concerts! They enjoyed meeting new audiencees at several sold out concerts, and was well appreciated. Meet Jaerv! An [...] 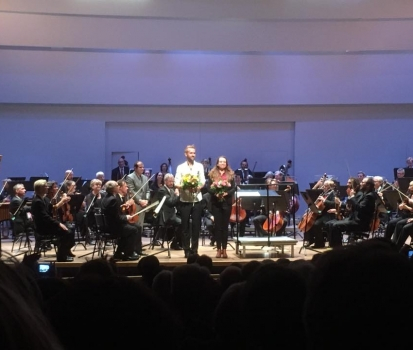 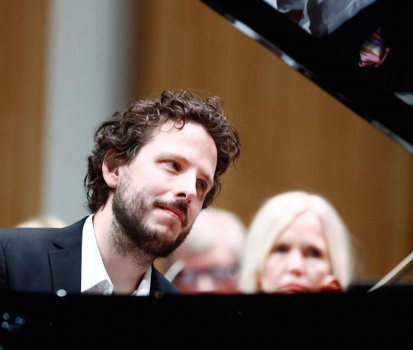 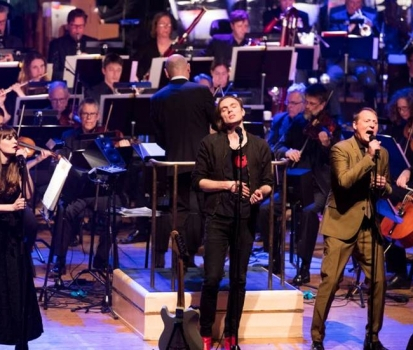 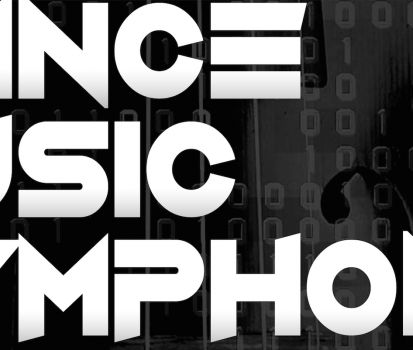 0
0
2017-04-19
Hans Ek, News, On a Boat
This summer, the Orchestre National de Lorraine in France will perform the full Dance Music Symphony in Metz and Strasbourg. Also, on May 31st 2017, the Estonian National Symphony Orchestra will [...] 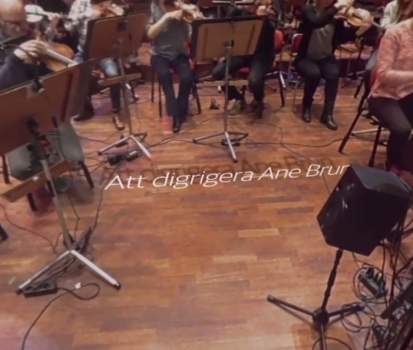 0
0
2017-04-13
Hans Ek, On a Boat
Experience what it’s like to stand on stage at Berwaldhallen with conductor Hans Ek, the singer Ane Brun and the Swedish Radio Symphony Orchestra. Travel through a sea of strings during the [...] 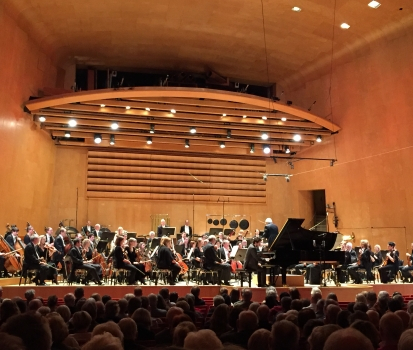