0
0
2020-01-14
News, On a Boat
Our general manager Noomi Hedlund is currently in NYC, as a delegate for the international ISPA | International Society for the Performing Arts Conference! We wish you all the best for networking [...]

0
0
2019-12-28
News, On a Boat
”Emilia Amper started playing the key violin when she was a kid, and according to her own words, she fell so deeply in love with her instrument that she even slept beside it. Hard practice [...] 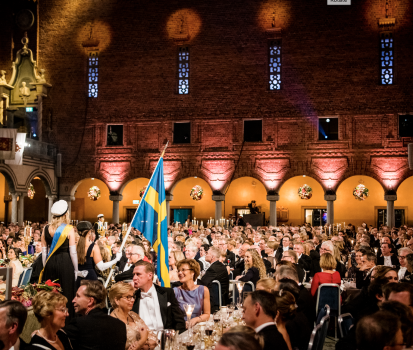 0
0
2019-12-07
Hans Ek, News
We’re delighted to announce that the divertissement at the Nobel Banquet 2019 is created, arranged and conducted by Hans Ek – arranger & conductor and co-produced by our manager [...] 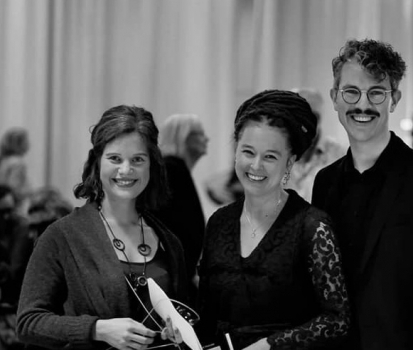 A talk with the minister for culture

0
0
2019-11-24
News, On a Boat
Yesterday the swedish minister for culture Amanda Lind met with Noomi Hedlund for an onstage talk about national, regional and local music policies. Amongst other things they discussed the [...] 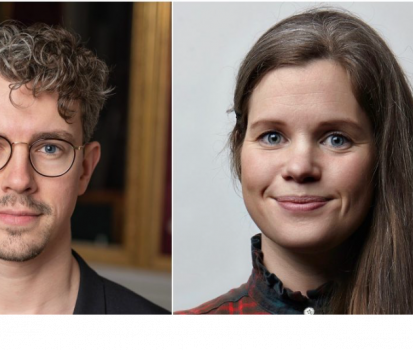 0
0
2019-08-23
News, On a Boat
Noomi Hedlund, founder of On a Boat, has been chosen to take part of the International Society for the Performing Art’s Swedish Fellowship Program! Together with fellow Swede Maria [...] 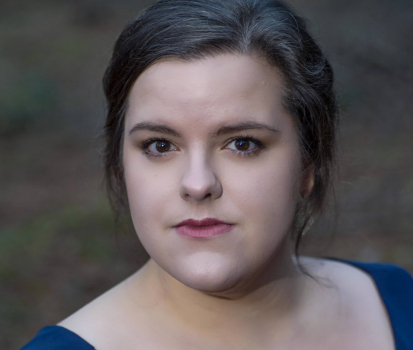 0
0
2019-03-01
News, On a Boat, Åsa Jäger
We are delighted to announce that dramatic soprano Åsa Jäger will make her role debut as ”The Mother” in Norrlandsoperan’s staging of ”Hansel and Gretel”. She will [...] 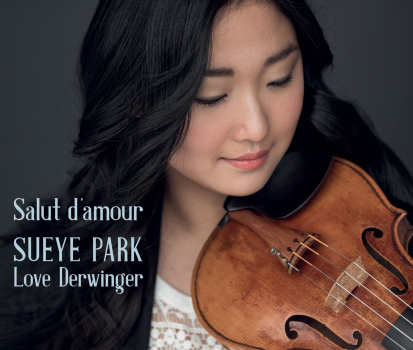 0
0
2019-02-26
News, On a Boat, Sueye Park
Violinist Sueye Park recently released her second album on BIS; this time with pianist Love Derwinger. Charlotte Gardner from Gramophone listened to it, and was ”taken”, praising [...] 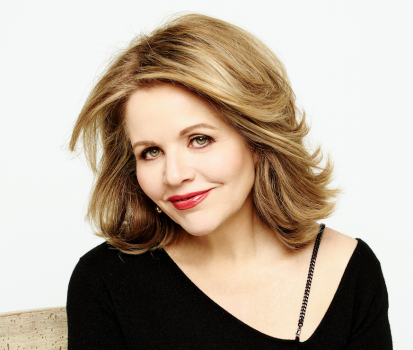 Renée Fleming and the NY Philharmonic in Ek arrangements!

0
0
2019-02-13
Hans Ek, News, On a Boat
Soprano Renée Fleming will join the Philharmonic, led by Jaap van Zweden, in songs by Icelandic singer / songwriter Björk,orchestrated by Hans Ek – Virus, Joga, All Is Full of Love, and [...]

0
0
2018-07-22
News, Åsa Jäger
We are delighted and thrilled to announce that dramatic soprano Åsa Jäger has made it to the semi-finals in ”Die Meistersinger von Nürnberg” singing competition! She is the only Swede [...]