Johan is a conductor and jazz pianist, educated at the Royal Academy of Music in Stockholm as well as the School of Music in Gothenburg.

He began his conducting career in 2010 as an Musical Director at Östgötateatern, where he was active for five years. During his time at the Östgötateatern, he conducted several musicals, including the European premiere of ”The Addams Family”, and ”L’histoire du Soldat” (I. Stravinskij), which was set up in collaboration with Östgöta Wind Orchestra. He also composed the music for the play ”Enron” and arranged / orchestrated a large part of the music that was presented at the theater.

Johan is frequently engaged as conductor and Musical Director at Wermland Opera, where he has conducted, among other things, ”Parade”, ”A Gentleman’s Guide to Love and Murder” and ”Les Miserables”. In 2016 Johan conducted Wermland Opera Orchestra and Bohuslän Big Band at the album ”Frank(ly)!”.

At Småland’s Music and Theater, Johan was conductor / Musical Director for Stephen Sondheim’s ”Passion” and alternate conductor at the production ”Fiddler on the roof”. The same year, Johan arranged the music from ”Passion” for a bigger orchestra, and conducted it in 2017 with the Norrlandsoperan Symphony Orchestra.

In the summer of 2019, he was Musical Director and arranger at Malena Ernman’s concerts at Dalhalla where Lisa Nilsson and Philip Jalmelid, among others, were guest artists.

In addition to these assignments, Johan has conducted several classical concerts with the Wermland Opera Orchestra and Jönköping’s Sinfonietta. During 2018-2019 he conducted orchestras such as Norrköping Symphony Orchestra, Copenhagen Phil and Aarhus Symphony Orchestra.

During 2019-2020, he will conduct, among other things, the Nordic Chamber Orchestra, the Stockholm Concert Orchestra and the Wermland Opera Orchestra.

My kind of town 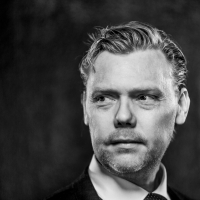 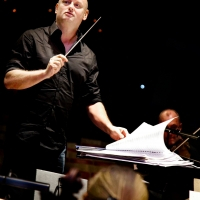 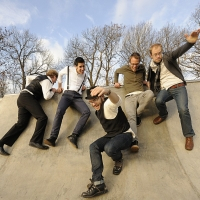 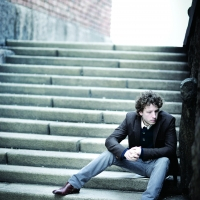 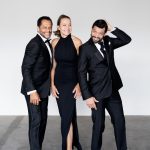 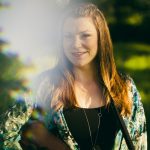