Through his ability to make music relevant in our time, whatever its origin or genre, Hans Ek has carved out a unique niche in Scandinavian musical life. This has produced several rich collaborations with Zara Larsson, Laleh, Veronica Maggio, Ane Brun, Renée Fleming, Michael Nyman, the Metropole Orchestra, the Gothenburg Symphony Orchestra, the Swedish Radio Symphony Orchestra, the Copenhagen Phil and many more. Hans was Musical Director at the first performance of Kristina from Duvemåla. He has also been artistic director for the Polar Music Prize ceremony for ten years.

In recent years, Hans Ek’s own productions have been heard frequently both in Sweden and abroad. Examples of this are E.S.T. Symphony, Bowie in Berlin, Eno Remixed for Orchestra, Chelsea Hotel, Kosmische Musik, Made by Björk, Studio 54-Disco Inferno and Dance Music Symphony.

Hans Ek has arranged and conducted music for several films, including Susanne Bier’s Oscar-winning In a Better World, and the Norwegian blockbuster Kon-Tiki. He has also had two successful collaborations with director Tomas Alfredsson: Let the Right One In, and a new film about Jönssonligan (The Jönsson Gang), released in December 2020.

With his ensemble Modern Fantazias, Ek focusses on music that has meant a great deal to him personally. In the project Trans Europe Express, he took his initial inspiration from the legendary synthesiser group Kraftwerk, as well as composer portraits of Brian Eno and John Cage.

Hans Ek is regularly engaged as an arranger by orchestras in Sweden and abroad. In February 2020, the New York Philharmonic and Renée Fleming performed his arrangements of music by Björk. In November 2021, the Berlin Philharmonic and Theo Croker performed music arranged by Hans Ek. Together with the artist Jenny Wilson, he has also composed music for the recording Trauma, released in the spring of 2019. In spring 2022, an album with Nils Wülker and BR Münchner Rundfunkorchester, with arrangements by Hans, was released.

The industrial baroque opera Eurydike, by Linus Fellbom and Hans Ek, had its world premiere at Wermland Opera in March 2022. In June and in August, Hans conducted concerts with Eva Dahlgren and the Tampere Philharmonic Orchestra as well as the Royal Swedish Orchestra. In August, a new collaboration was carried out with the Metropole Orchestra, this time in a concert with Stewart Copeland in the Concertgebouw, Amsterdam. 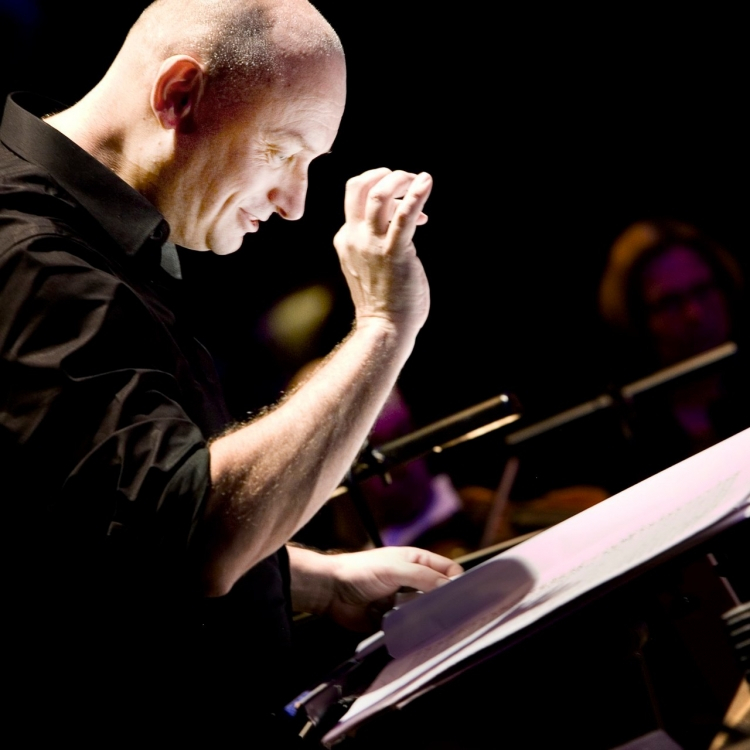 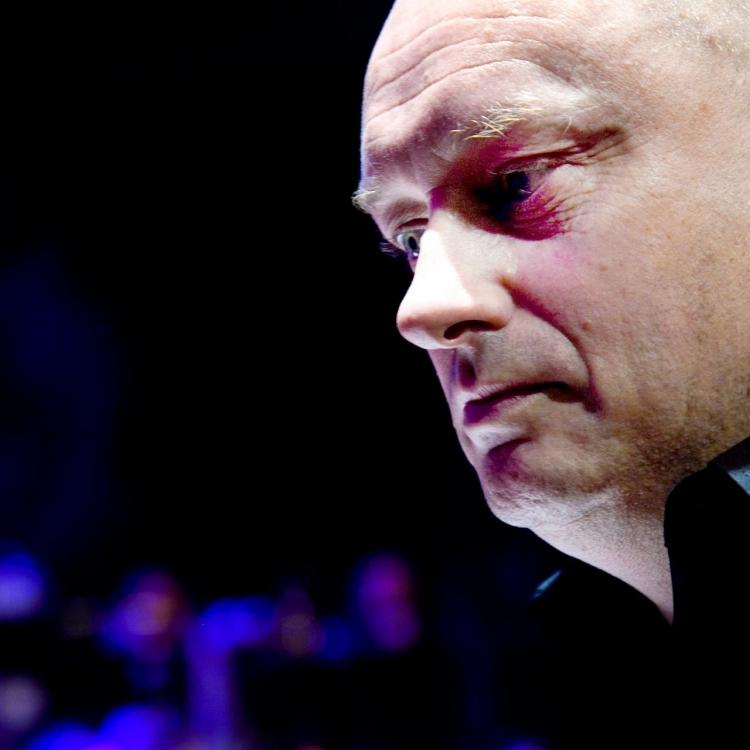 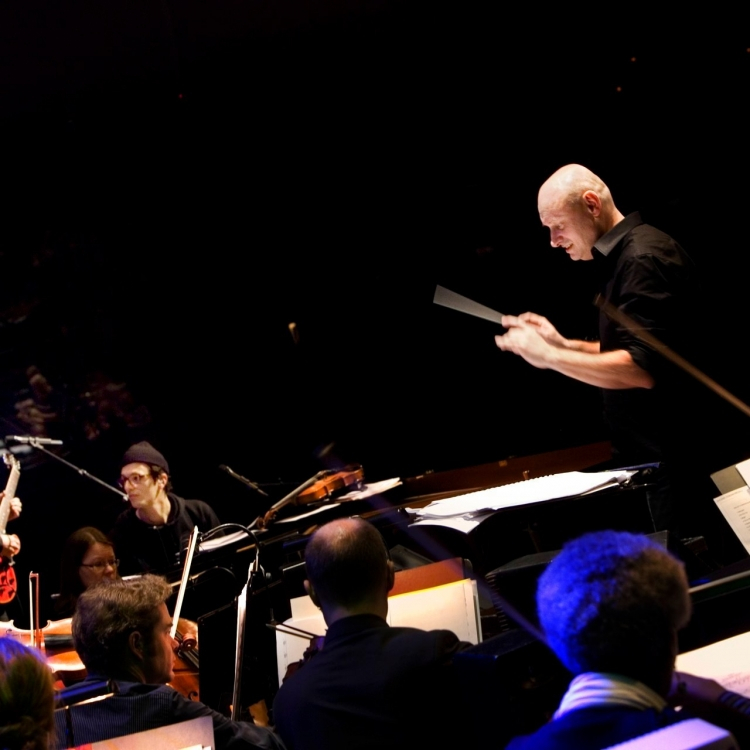 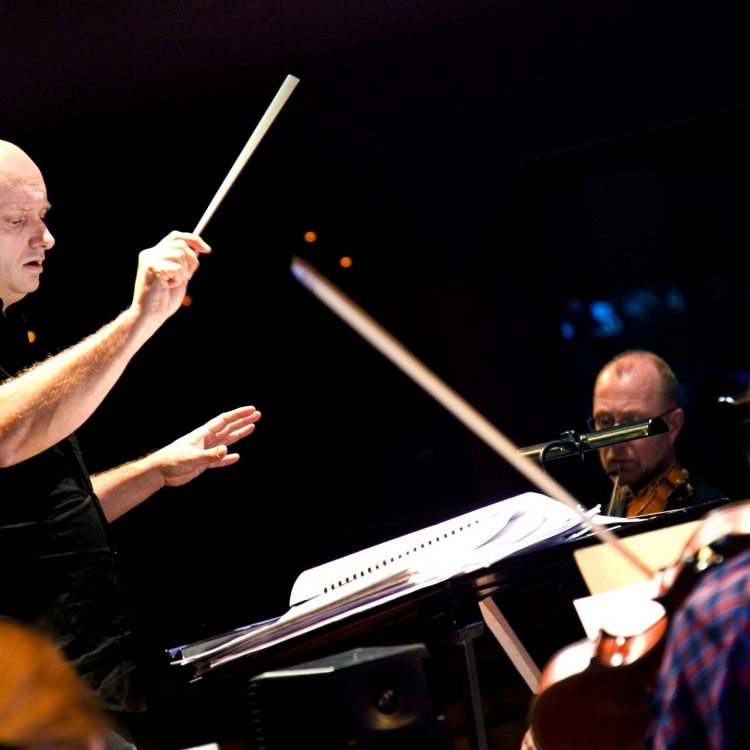 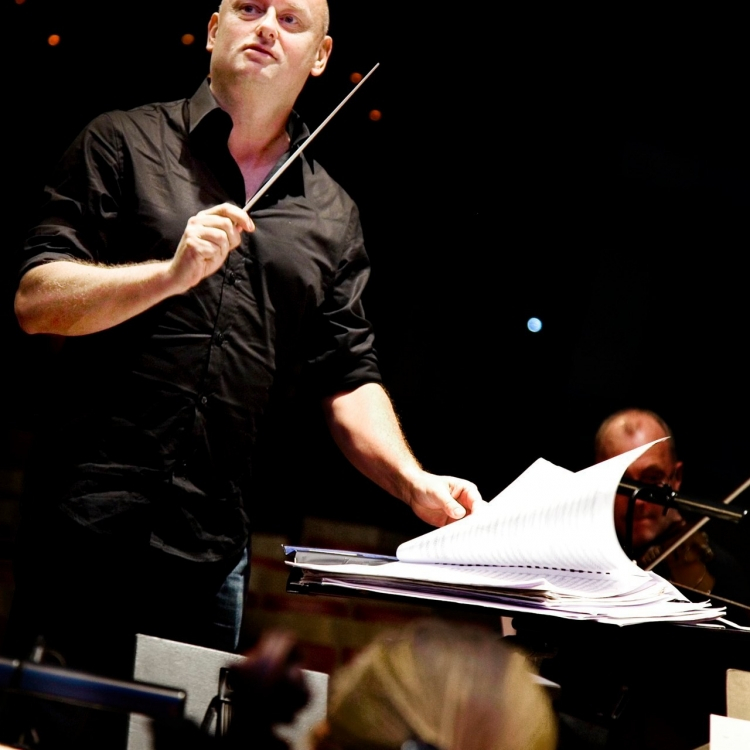